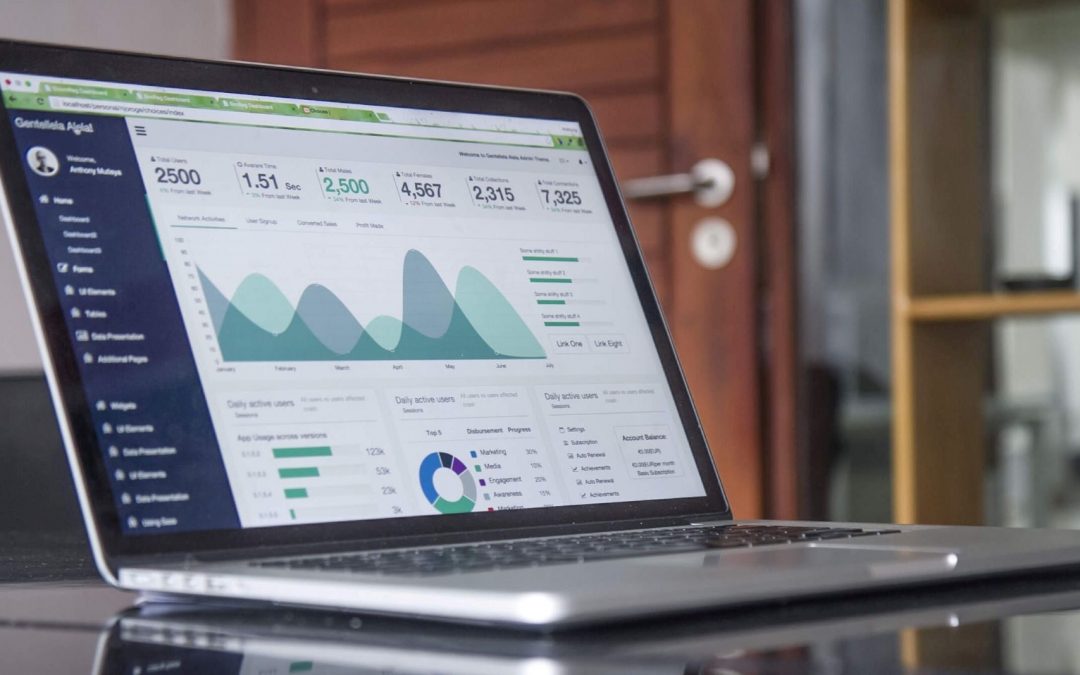 Global sharemarkets performed strongly in April, continuing the positive sentiment that has existed for most of 2021 so far.  The three key themes for the continued strong performance are:

April 2021 is a year on from when markets suffered when the Covid-19 virus negatively impacted investment returns.  As we look back a year on from the near market lows this time last year, global sharemarkets have returned 41.1% (currency hedged) over the last year.  Again, the US market has been one of the better performing markets, generating returns of 45.7% over the last twelve months.  But remember, this is relative to a low starting point, but it does show the positive market recovery from the lows in 2020.

Fixed income markets around the world, including New Zealand, managed to deliver a positive outcome in April, partially recovering some of the losses from earlier in the year. New Zealand and US 10-year government bond yields were trading near 1.65% at the end of the month.  Commodities also performed well, rising 8.1%, with oil delivering a 9.8% return.  The New Zealand dollar finished the month at 71.62 cents versus the US dollar, up from around 70.00 cents at the beginning of the month.  Global Infrastructure and global property hedged to New Zealand dollars returned 3.8% and 5.7% respectively in April.

The outlook for markets remains fairly positive as the vaccine roll out gathers pace and interest rates remain low.  In addition, excess savings in the US, an increase in spending by US companies, solid economic growth in China and an increase in government spending around the world, bodes well for the global economy and sharemarkets over the medium-term.  Several risks remain, however, including disruptions to the Covid-19 vaccine rollout, rising coronavirus cases and a stronger than anticipated pick-up in inflation.