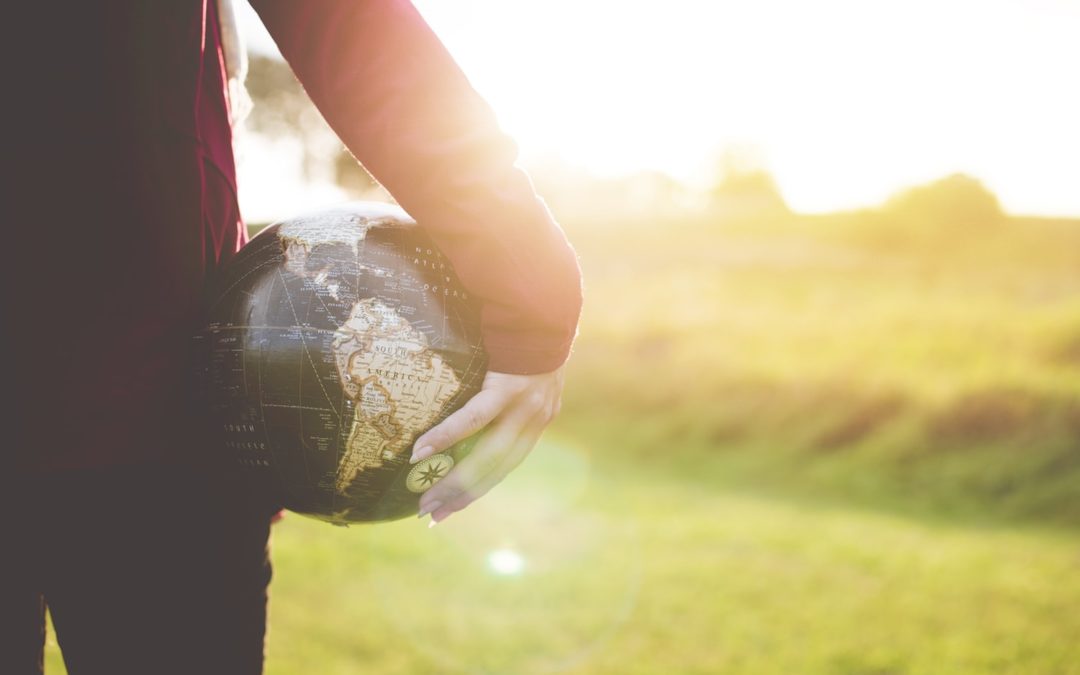 Global economic outlook not as dark as in august: RBNZ 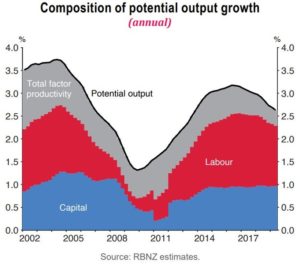 The outlook for the economy isn’t as dark as it was in early August, says Reserve Bank chief economist Yuong Ha.

That was one of the factors that persuaded the central bank’s monetary policy committee, of which Ha is one of RBNZ’s four members, against cutting interest rates again last Wednesday.
The committee, which also includes three members from outside the bank, left the official cash rate at its record low of 1 percent after cutting 50 basis points at its previous meeting on Aug. 7.

“On the international side, when we were sitting here making the decision in August, we were getting large downward revisions to growth outlooks and very, very volatile markets,” Ha told BusinessDesk. “The data flow since then hasn’t got materially worse – there have been some unders and overs.”

Dearer pork
For example, commodity prices are better than RBNZ had expected, particularly meat prices which have been boosted by the outbreak of swine fever in China shrinking that nation’s herd, as well as other meats that consumers have switched to because of the high pork prices.

The exchange rate has also been lower than RBNZ had expected, helping to boost domestic farmer incomes.
Ha emphasises that RBNZ isn’t calling the bottom yet for world growth. With factors such as the US-China trade war and Britain’s ongoing Brexit crisis still unresolved, “they’re only a short tweet away from flaring up again. We’re not by any means saying the world’s better.”

The benefits of the 50-point cut in August are also still working their way through the economy, he says.

Nevertheless, RBNZ has reduced its estimate of the New Zealand economy’s ability to grow without generating inflation, putting it at about 2.2 percent for the next two to three years, down from close to 2.8 percent back in 2015.

Growth has slowed to about 2 percent now from about 3 percent at the start of 2019.

It’s likely that means such high levels of employment have led to a slowdown in productivity as less skilled people joined the workforce.

“Business investment should be picking up more than we’ve seen, but this is actually a global phenomenon,” Orr told the committee.

RBNZ had visited more than 60 businesses from Kaitaia to Bluff since August and had asked businesses why they weren’t investing more.

“Some find it hard to articulate why they’re so concerned” but they are not only being impacted by global issues, such as the US-China trade war. Domestic policies related to climate change are also creating uncertainty and business owners tend to sit on their hands when they feel uncertain about the outlook, he said.

“Everybody’s very busy but they don’t feel they’re able to profit from it,” Orr said.
Raising prices for their products and services is also difficult in a world where price discovery has been made so easy by the internet. “There’s almost a single price out there” and that’s made it nearly impossible to pass on rising input costs.

Bank of New Zealand head of research Stephen Toplis says “the key to the RBNZ’s reluctance to reduce its cash rate stems from its enlightened view on the economy’s potential growth rate.

“For a long time now, we have been stressing that softening investment growth and restricted labour productivity meant the economy simply could not grow as fast as we have become accustomed to. Belatedly, it now appears the RBNZ has come to that very same view.”

All other things being equal, RBNZ is now saying that GDP growth much above 2 percent will push inflation higher, he says.

Given that inflation hasn’t reached as high as the mid-point of RBNZ’s 1-3 percent target since the September quarter of 2011, apart from a single spike in the March 2017 quarter, that might be viewed as desirable.

Toplis says the shift in RBNZ’s thinking also means “the current slowdown in growth will not be sufficient to see inflation fall away to disconcerting levels.”

See the Article on BusinessDesk