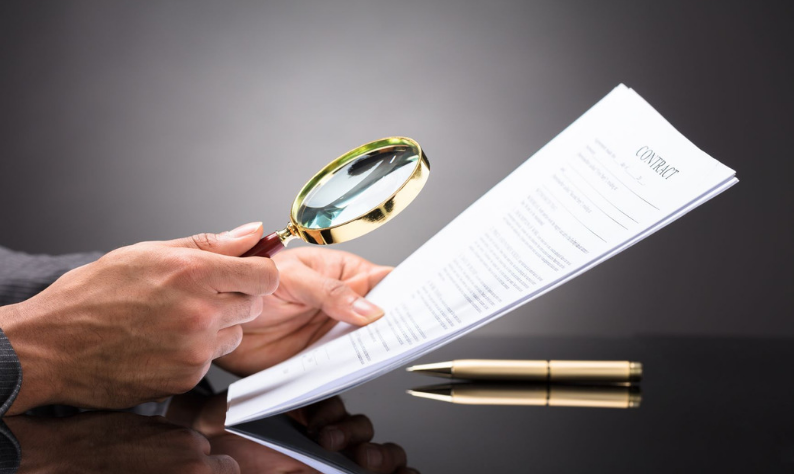 Who looks After Your Interests?

The role of “supervisors” in New Zealand

Have you ever wondered who’s looking after your interests as an investor when you put your money into a Kiwisaver scheme or a managed fund?  The good news is that in most cases there will be a corporate trustee company appointed as a “supervisor”, whose role is to supervise compliance and step in if things go wrong.

What is a supervisor?

A supervisor is typically a trustee corporation licensed by the Financial Markets Authority (FMA), to provide independent supervisory services for the benefit of members of the public.  There are currently 5 licensed members of the Trustee Corporations Association: Anchorage Trustee Services Ltd, Covenant Trustee Services Ltd, Public Trust (including New Zealand Permanent Trustees Ltd) and Trustees Executors Ltd.  You shouldn’t confuse these companies with private companies who act as trustee of trusts (although trustee corporations can also act in that role).

When are they appointed?

In New Zealand the Financial Markets Conduct Act 2013 requires the offerors of certain “regulated products” to the public (such as Kiwisaver schemes, managed funds, unit trusts, superannuation schemes and debt securities) to appoint a licensed corporate trustee company as an independent supervisor.  They can also be appointed to act as “statutory supervisor” for residents in retirement villages, under the Retirement Villages Act 2003.

What do they do?

The role of a supervisor is to act in the collective interests of investors by independently overseeing the offeror of the investments, monitoring its activities, and in some cases acting as the legal custodian of assets. They ensure the entity offering the investment complies with any trust deed and other key contracts, and also the relevant legislative requirements.  The entity will need to provide reports to the corporate trustee and the supervisor is given rights to step in and intervene if it suspects there is non-compliance.  They must also report breaches to the FMA, which is also the body charged with monitoring the performance of supervisors.

In the past (particularly during the finance company crisis around the time of the GFC) some argued that corporate trustees had taken too much of a “hands off” role in carrying out their supervisory role, relying on certificates provided to them by the investment companies rather than actively checking on matters. Now, with the need to hold a licence from the FMA, supervisors must take a much more proactive role; as one trust manager has said, they need to be the gate at the top of the cliff, rather than the ambulance at the bottom.  This means they should be regularly communicating with investment entities, actually visiting them, and taking account of investor complaints.  This can only provide investors with more confidence in investing in New Zealand securities and schemes. 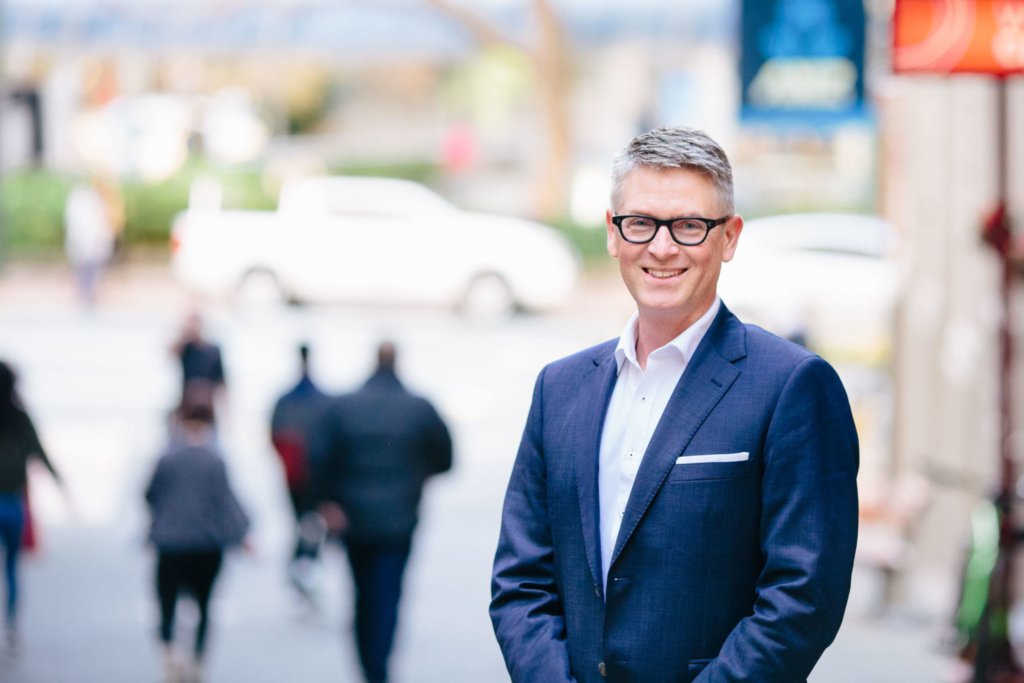 Andrew is a partner at Morrison Kent. He is an expert in business, trusts and estates, and property law.