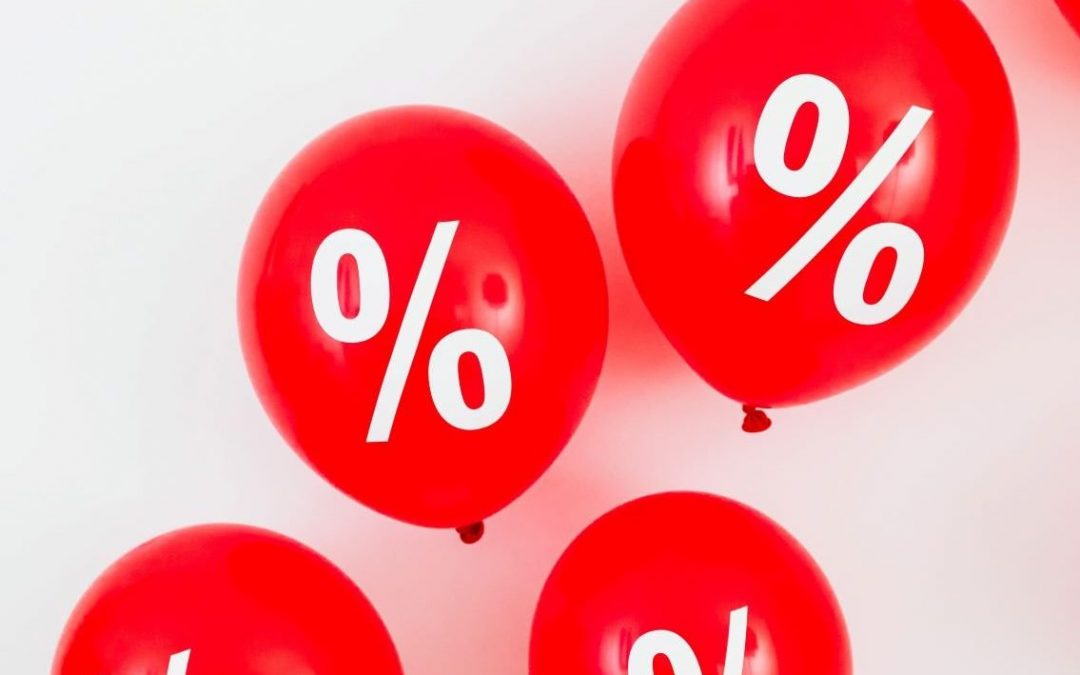 Negative interest rates. Now there’s a phrase that would turn any income investor’s blood to ice. Things are bad enough now but what will it be like if we have to pay the bank to look after our money? How are we going to live with that? And, if it does happen, what can we do about it?

These are the kinds of questions I hear from retired investors. Many have become well used to a seemingly simple strategy where they can rely on bank deposits to give them a reasonable living. Such a strategy is not just simple, it also means that they are dealing with something with which they are familiar. And it seems very low risk.

However, as we are seeing at the moment, a strategy of everything in bank deposits is not risk-free. The risk is that interest rates go lower and stay lower – and with that fall is the fall in retirees’ lifestyle.

It is hard enough with current rates, but now Reserve Bank of New Zealand (RBNZ) Governor Adrian Orr and others are talking negative interest rates. What does that mean?

Well, the first thing we can say is that you can relax (a little). It is highly unlikely that retail rates (i.e. the rates you and I get at the bank) will go negative. In fact, the RBNZ has said quite clearly it does not want to see retail deposits at negative rates.

The Official Cash Rate (OCR) will probably become negative (maybe early next year) and the RBNZ has asked banks to get their systems and documentation ready for this. Critically, it does not expect banks to have their systems and documentation ready for negative retail rates – almost certainly, we retail investors will not have to pay the bank to look after our money.

A negative OCR means that when the banks park their money overnight with the RBNZ they will have to pay to do that. Having to pay the RBNZ to look after their overnight money gives the banks every incentive to lend money out to customers. That will help to keep the economy moving.

Although New Zealand has never had a negative OCR, it has been quite common overseas. A fairly high proportion of European countries have had experience of negative OCRs, mostly of about -0.25% to -0.5%.

You should remember what the RBNZ is trying to do by charging banks to park overnight money with it. It is trying to drive interest rates lower across the board and encourage businesses to invest in expansion. In doing so, the RBNZ wants people to invest in riskier assets (shares and property) as it seeks to kick-start the economy. Higher interest rates are an impediment for people who want to start or grow businesses and so the RBNZ is determined to have lower rates.

So, as an investor, although you are never likely to have to pay to deposit money with your bank, you do need to accept that interest rates are probably going to be lower – that is, even lower than they are now.

That little refrain “lower for longer” is still being sung with gusto.

Income investors should always maintain diversification – there is no single asset class that can cover all eventualities. Retirees should retain some of their bank deposits and fixed interest investments but also have a portfolio with some shares and listed commercial property. This will give better income and also cover off the possibility that very low interest rates will be with us for years to come.