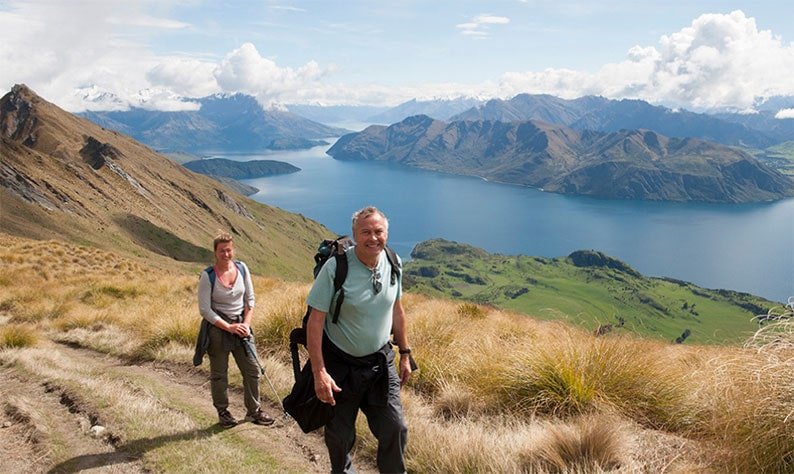 Trump, Brexit And Earthquakes – What’s Next?

In a few weeks, on January 20, Donald Trump will become the 45th President of the United States of America, and in March the Prime Minister of Britain, Theresa May, may – or may not – trigger Article 50 to signal the withdrawal of the UK from the European Union. The future it seems is uncertain, but this is nothing new.

Media and various experts predicted Britain would not vote to exit Europe and that Donald Trump wouldn’t win and, if he did, major disruption would result.

Britain did vote to exit, and Trump did win. And yet global shares are up overall this year.

Meanwhile, in the UK some media are predicting a food crisis, the abandonment of Britain by corporate companies and that tougher immigration will harm the economy in 2017 – dire warnings that have a similar tone to those that worried about a Trump victory.

Trump’s policies are expected to introduce infrastructure spending, tax cuts and reduced regulation, while some financial experts argue that Brexit is New Zealand’s big opportunity to offset any negatives from Trump abandoning the TPP. But this is far from certain, just as a rise in bond rates is tipped to contribute to higher inflation. Nobody knows until it happens.

Here in New Zealand we’ve been hit by a series of earthquakes which, as terrible, disruptive and tragic as they are, will stimulate the economy through infrastructure spending. Is that the end of it? Again, we simply don’t know.

Hype is a very real issue in today’s markets, but recent examples of how the polls and the media can get the big questions wrong in their pursuit of headlines demonstrates that much of the hype needs to be taken with a pinch of salt.

Despite all the experts, nobody knows what the future holds and therefore it is prudent to stick to a plan that works for you and your risk tolerance – one that is based on your dreams, needs and goals.

What you need and aspire to is not as fickle as the financial markets. A good financial plan is like a well-built boat designed to navigate all kinds of seas enabling you to stay on course to achieve your financial goals.