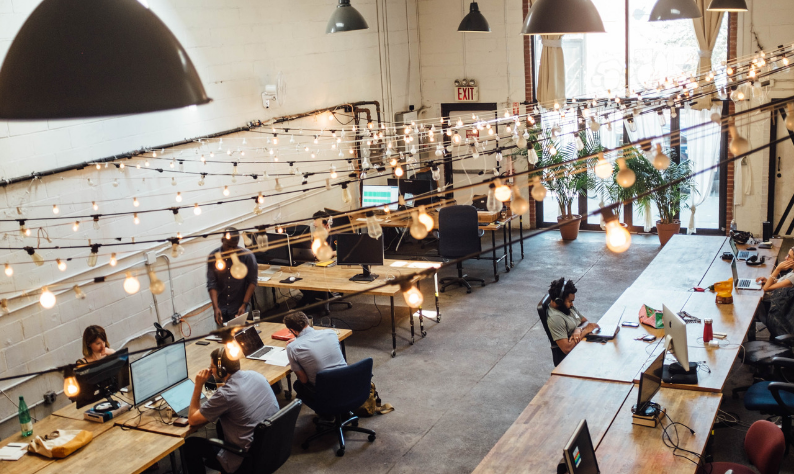 When we think about recent employment history, i.e. in the last 5 years, not just in New Zealand but throughout the world, it was very common to see someone being a permanent employee in a role for at least a couple of years. Take it back a notch to the previous generation of employees and you would find that a five-year stint at one company could be considered relatively short term, or at the most, average. But things have changed drastically all over the world and across many industries, where the new norm of a “gig economy” has emerged.

A gig economy is one where we are seeing more and more workers doing multiple short, temporary assignments, or “gigs”, simultaneously as independent contractors, rather than being employed at a single company on a permanent basis. A study conducted by software firm, Intuit, predicts that by 2020, the world’s largest economy, America, will consist of 40 percent of independent workers.

There are clear signs that a gig economy has started to emerge in New Zealand, but the question remains – who are the ‘giggers’, are we ready for them and what does it mean for our businesses and workforce? Paula Williams from Simpson Grierson, as part of her Master of Technological Futures, conducted a study on the future of jobs. Findings from the study highlighted that “we are rapidly moving away from the traditional ‘job for life’ into a future of ‘multiple gigs for my skills’.” Another study into the effects of the gig economy on employment by Auckland University found that people “who started out in a non-standard work arrangement had a low likelihood of changing to a standard job.” This indicates a long-term impact on both businesses and the workforce. If people continue to join the gig economy, it is likely they will remain part of it in the future and the percentage of the workforce being giggers will continue to increase.

Generation Y, better known as Millennials, which includes workers in their mid 20’s to mid 30’s, have so far been leading the gig economy trend with the post-millennials, or Generation Z, looking to play a big part in keeping this trend going. The upper age range of Generation Z are currently in their early 20’s, consisting of those now entering the workforce and would include the likes of fresh university graduates. The flexibility and sense of purpose that comes with working in a gig economy can seem too good to ignore, which means we’ll be seeing a lot of people from the various “generations” supporting it.

How prepared are we and what does it mean for recruitment?

From an employee’s point of view, the fact that being employed is now something other than simply earning a living, is an absolutely refreshing thought. The need for flexibility and work-life balance is far greater today than what it used to be, and the gig economy trend seems to be well received by the current workforce.

On the other hand, from an employer’s point of view, “the tables have turned” is a fair statement to make. Unlike the past, a major shift in power has taken place where employees in higher skilled industries are in demand and employers must prove their worth in the hope that they will attract high-quality staff.

Easy recruitment is no longer a thing. A recent study conducted by Mercer Marsh “People Risk Survey Report 2018”, found that attracting talent, talent scarcity and talent retention were all in the top 5 people risks being faced by NZ organisations. Recruiters are being forced to headhunt skilled workers and something as simple as a candidate actually arriving to their interview has become a nail-biting scenario, with ‘ghosting’ now being an issue – where candidates simply don’t turn up. Recruitment strategies need to change to adapt to the gig economy and any recruiter will agree that the offering of flexible work has made it to the top of the list of candidate demands. Being more available, selling the organisation and role as a true opportunity to candidates and responding to candidate applications much faster than in the past, are examples of the changes that are taking place in the recruitment world.

It would be easier to go about business as usual and refuse to give in to the “entitled” attitudes of the current generations in the workforce. However, if businesses don’t keep up with the trends in the economy, they will lose out on attracting the best workers for their organisation.

Why it could be a good thing

The reasons for the rise of this new trend vary, with one of the main causes being that people are creating an environment where they can spend their efforts and time in an area of work in which they specialise, and actually want to do. This ultimately leads to huge benefits for both the worker and the employee.

Benefits for the worker:

Benefits for the employer:

What could go wrong?

As the saying goes, there are always two sides to a story. Just like the pros in any situation, there are cons that come with getting on board the gig economy.

Cons for the worker:

Cons for the employer

We’re here to help. At POD | AdviceFirst we can assist you with developing relevant policies to support your workers, whilst meeting your legal obligations. We can also assist with developing a workplace and culture to support the gig economy, plus review your people and recruitment strategies to ensure you’re able to attract and retain talent.