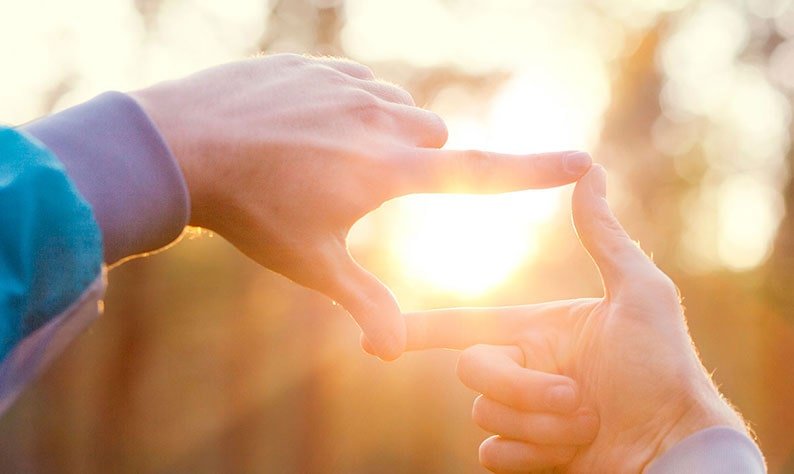 Show Us Your Pecs (Pre-Existing Conditions)

What is a pre-existing condition or PEC?

The Insurance and Financial Services Ombudsman states:
“Many health and travel insurance policies contain an exclusion for “pre-existing conditions”. The definition of a PEC depends very much on the wording of the particular policy; loosely, a PEC refers to a medical or physical issue which exists before the policy begins. It can include a symptom or a sign of an illness which you do not know you have.”

But what can that mean for you when you’re taking out health insurance or travel insurance? And how can it affect you if you need to claim?

From something that might seem incidental to the outright obvious, it’s recommended that you’re completely transparent about your health when taking out a policy.

The NZ Herald recently reported on a business owner who injured his hand. Upon claiming for the injury, he was declined by his health insurance providers as while he had no previous hand related conditions – his medical records showed he had suffered mental health issues and alcohol dependency, but, had not disclosed them at the time the policy was taken out. This called into question the validity of his policy. The man complained to the Ombudsman. Independent enquiries were undertaken however, and investigators concluded that the disclosure of his full medical records would have resulted in a different policy being offered from the outset, meaning he might not have found himself in the position of having his claim declined.

The Ombudsman says that non-disclosure is one of its biggest areas of complaints. Of 320 complaints 98 related to health, life and disability insurance for 2018.

The significance of a previous illness, injury or symptoms might not seem relevant when you’re booking that holiday or starting a new job, but new insurance you take out requires complete disclosure because it could affect your life in ways you can’t yet imagine.

The Insurance and Financial Services Ombudsman is clear that you should always be vigilant of the policy wording and what constitutes a pre-existing condition.

“How PECs can affect your claim… will depend on the policy wording. For example, some policies may exclude cover for claims arising from a condition which has been diagnosed by a doctor, where others will be broader and include symptoms. This could mean that if you have suffered from a symptom, any later related condition will be excluded, even if you did not know you had the condition. Read your policy wording and be aware of what may be excluded for you.”

If you have any questions or concerns about PECs and policies, talk with your Adviser.