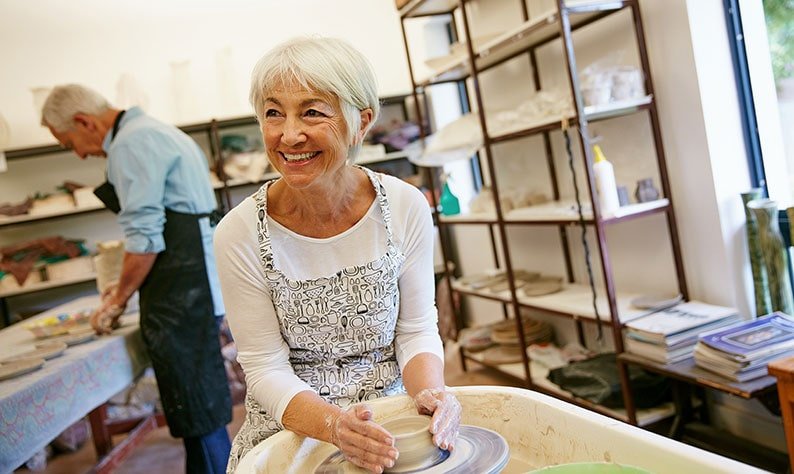 It’s been widely reported on and you might have seen some scary and questionable posts about it in your social media feeds… But what is Sepsis, how common is it and how do you try to identify it? We delve into the truth about Sepsis for Sepsis Awareness Month.

Sepsis is a life-threatening condition that occurs when your body’s response to an infection damages its own tissues and organs. If not treated quickly, Sepsis can quickly lead to multiple organ failure and death – Health Navigator NZ

Up to 15,000 Australians and New Zealanders are admitted to hospital with Sepsis each year and it is the leading cause of death in hospitalised patients in the developed world, according to the Health, Quality and Safety Commission New Zealand.  Around half of all patients admitted to intensive care because of Sepsis die as a result of the condition.

There are several methods of identifying Sepsis but an easy one to remember is courtesy of Sepsis.org.

I – Infection – may have signs or symptoms of an infection.

Sepsis can occur at any age, but you are at increased risk if you have a serious infection or a weakened immune system, for example, if you:

Sepsis is a particular risk for people already in hospital because of another serious illness.

Don’t take a chance. If you recognise the symptoms, seek the appropriate medical assistance. TIME is of the essence.