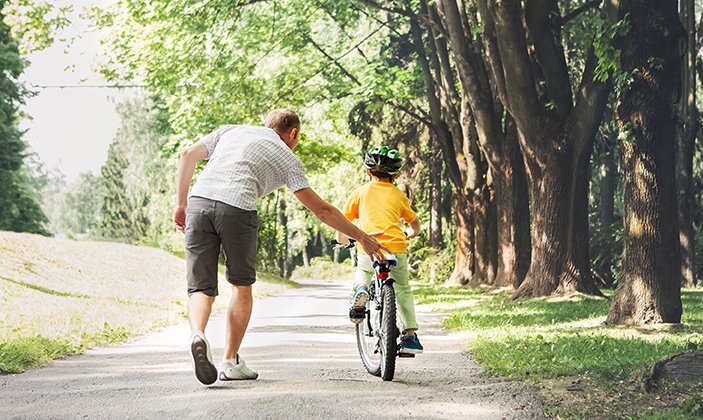 New Zealand is ranked second in a risk report by Lloyds of London called A World at risk: Closing the insurance gap. We were placed just below Bangladesh in terms of expected loss due to a natural disaster, given how likely we are to have a natural disaster and how much it could affect our gross domestic product.

New Zealanders are notoriously underinsured, which was the main contributing factor to our position. According to a 2016 Treasury report, “an estimated 85 per cent of homes were under-insured by an average of 28 per cent equating to under-insurance of $185 billion”.

There are a number of reasons beyond our placement on the ring of fire for New Zealand being flagged for non-life underinsurance – and pitted just behind a developing country in terms of potential negative impacts.

There’s the ‘she’ll be right’ attitude when it comes to insurance and the laissez-faire approach of just leaving things to take their own course. In many areas that’s deeply ingrained as the appealing Kiwi laid-back good life. All would be well, except the good life can be compromised by the very ground we’re so settled on. New Zealand isn’t known as the Shaky Isles for nothing.

Earthquakes, tsunamis, volcanic eruptions, floods, storms – whilst we can’t let the fear of a disaster rule our lives, we need to take such threats seriously when it comes to being prepared in the home, at work and with our assets. We’re not saying that as a country we’ve relinquished insurance altogether, as the report does show that we’re ranked fourth globally for insurance penetration, but a great number of Kiwis could be underinsured, having underestimated the value of their homes and contents.

Insurance companies don’t push for a review just to go in for the hard sell, it’s so that you know you’ve always got the cover that fits. That way, should a total loss event occur, you stand a much better chance of having the financial support and help you need to rebuild your life.

Other than perhaps being too laid back and underestimating the value of our assets, we could simply have insurance that is no longer fit for purpose because our circumstances have changed. Have you renovated your house? Got a new bathroom, a new roof or converted a garage? It all needs to be considered so that you’re not left vulnerable and in debt should the worst happen.

The report also seeks to educate readers on the gaps in personal insurance that might need consideration, such as the risk of cyber-attacks that could rival natural disasters in terms of financial impacts. Digital safety is an important consideration given our digital footprints these days, which involve online shopping, social media and businesses run entirely online.

In its conclusion, Lloyds mentions that, “2017 was one of the costliest years for natural catastrophes in the past decade” and that “new threats such as cyber pose different risks to global economic growth”. The types and risks of disaster shift constantly, so it’s just a question of are we as prepared as we could be? If the Lloyds report is anything to go by, the answer is no. But the good thing is, it doesn’t take much effort to correct. We can’t help the inevitable, but we can take measures to help prevent vulnerability.