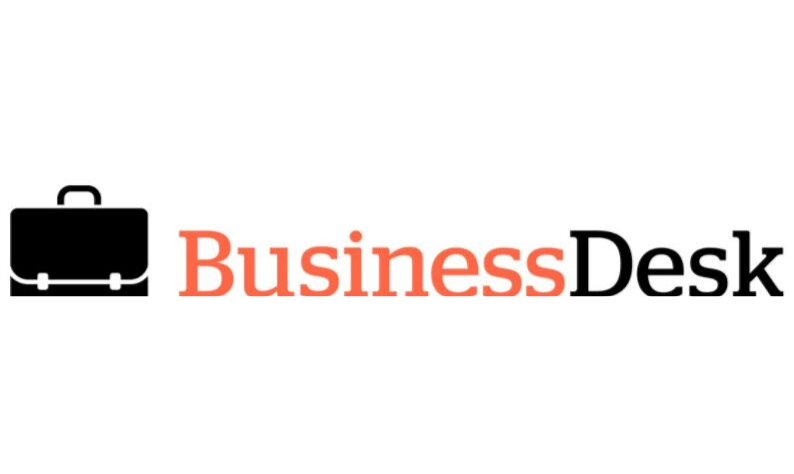 On the 8th of August, Reserve Bank governor Adrian Orr downplayed concerns that depositors will be hard hit by the latest rate cut, arguing that investors need to put their money to work better.

“When you have lower interest rates you have to be thinking much harder around the form of investment,” he told Parliament’s finance and expenditure select committee after cutting the official cash rate by 50 basis points to a record low 1 percent on the 7th of August.

“The form of investment means putting your capital more to work, which is about creating real investment rather than just sitting in the bank account with all of the returns going to the owners of the bank,” he said.

ANZ Bank voiced concern about the impact of lower rates on savers and said it was cautiously reviewing deposit rates. “Given how low interest rates now are, a drop in deposit rates is likely to have a bigger impact on elderly savers than a drop in lending rates on homeowners.” Westpac Bank, meanwhile, warns the move may simply stoke house price inflation.

Orr said the goal is to lift spending, although the Reserve Bank’s monetary policy statement acknowledged that recent declines in mortgage rates are expected to support house price inflation over the coming year.

“Lower than otherwise interest rates absolutely are done to stimulate spending. Spending can be investment, spending can be consumption, and it can be across many different sectors,” Orr said.

“Somehow in the psyche of New Zealand we all have to rush toward (thinking) ‘oh well, it must mean I have to rush to borrow to buy a house’. We are not saying that. We are saying spending and investing is now much easier,” he said.

The local stock market reacted warmly to the rate cut, with the benchmark S&P/NZX 50 Index climbing 1.9 percent the day of the announcement, and extending that gain the day after.

According to Orr, low interest rates mean people who currently have debt can now sustain a larger debt or can spend more, and that the hurdle rate for business investment is now very low. He emphasised, however, in the absence of consumers, government and businesses spending more as projected, “we will have to lower interest rates further.”

TALK TO AN ADVISER