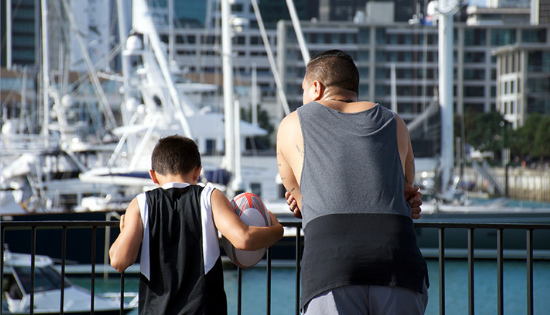 The Reserve Bank of New Zealand releases a quarterly Monetary Policy Statement looking at the economy and their progress with things like cash rates, interest rates and their positioning within the global economy.

The official interest rate for New Zealand this quarter remains at 1.75%, which the RBNZ are considering low enough to encourage spending and boost the economy.

The RBNZ inflation rate target is nearing their 2% target, which they believe is necessary to sustain employment rates. However, RBNZ recognises there are signs that growth in the global economy is starting to slow, partly because of uncertainty around trade policies.

There could also be less demand for exports. As a result, RBNZ said they would keep inflation rates around 2% for 2019 as increased inflation would mean higher interest rates and limit growth overall.