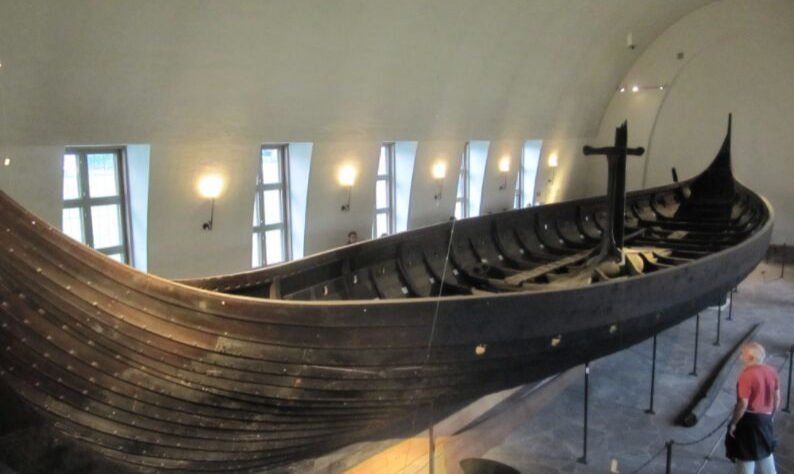 Travel is on many people’s wish list. And, like investment, we all know a well thought through plan helps you enjoy the trip to its fullest. So to whet your appetite, we asked our intrepid Adviser and explorer Don Lind, to tell us about his dramatic Scandinavian holiday. Let’s go travelling with Don.

Some people go on holiday to relax and kick back in the sun on the beach. Others like to see how much they can pack into the limited time available. No prizes for guessing which type of holiday I prefer.

We landed in Copenhagen just after 6am on a glorious late summer morning. Before 8am we were sitting by a canal waiting for touristy things to open. Thanks to a Copenhagen Card, about ten hours and six attractions later it was time to call it a day.

Copenhagen is a very compact, liveable city full of royal palaces, castles, grand public buildings and some amazing art galleries. It’s an easy train ride to explore Denmark’s rich past at places like Roskilde with its cathedral and Viking ship museum.

Two days later, we’re driving all day to Oslo to stay with Norwegian friends who welcomed us into their home and showed us some of the wonder their city has to offer. This included the vertiginous Holmenkollen ski jump which visitors ascend via a cable car housed within the structure itself. The tower sways disconcertingly on windy days but the views are phenomenal. Vigelund sculpture park was a highlight, not to mention seeing the original of Edvard Munch’s ‘The Scream’ – the only downside: too many people standing too close to the picture, making silly faces. Tourists!

We spent time at our friends’ holiday home on one of thousands of islands south of Oslo, and we learned how to make knackebrot. Let me know if you’d like the recipe.

On to Bergen via the Stegastein lookout. Note: don’t look down! Next, the Laerdelstunnelen which at 24.51 kilometres is the world’s longest road tunnel. There are several large caves at intervals through the tunnel, allowing motorists to pull over and steady their nerves before driving the next section.

At Bergen quayside, it’s hard to move for shiploads of tourists frequenting the souvenir shops; but a street or two away there are some quiet places to explore, such as the Leprosy Museum which only closed as a hospital in 1946 when its last two patients – who had both lived there for more than 50 years – died. Norwegians, including Gerhard Hansen who discovered the leprosy bacillus, have played a major role in fighting this disease with such a strong social stigma. It was one of the most profound moments of our stay in Bergen.

Also, mustn’t forget the amazing organ concert (okay, not everyone’s cup of tea) the day after we arrived.

Then, driving back via the Hardanger scenic route to Oslo, stopping at dramatic waterfalls, skirting and sometimes crossing, via huge suspension bridges, the majestic fjords and tunnels – so many tunnels, including one with two roundabouts in the mountain!

Stunning scenery, warm and friendly people. Too many tourists.

All of that in ten days, then off on an early morning flight to Aberdeen and the Orkneys. To be continued… 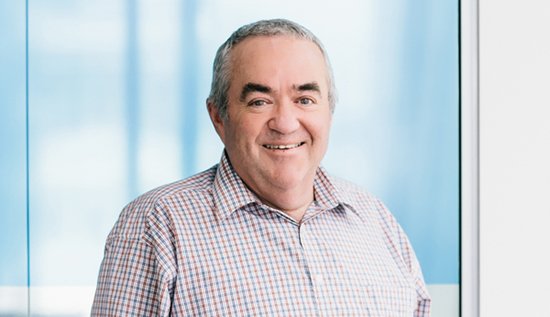 He has over 30 years’ experience in the financial services industry and has held numerous roles including in administration, marketing communications and account management. He has been a Financial Adviser since early 2000.