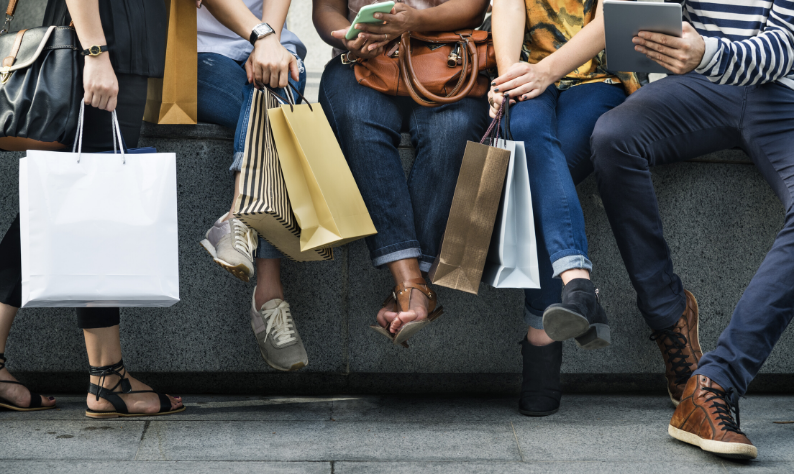 Fundamentals for the New Zealand economy remain in reasonable shape

Consumers were feeling more confident in October, with their perception of their current situation the best it has been since 2007. 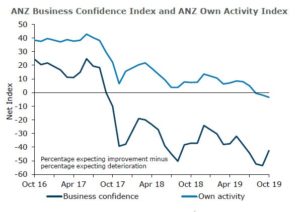 Of the 1,001 respondents to the consumer confidence survey, a net 20 percent said they are better off financially than they were 12 months ago, up from 11 percent in September.  That was the highest level since 2007, ANZ said.

A net 29 percent expect themselves be doing better in 12 months versus 23 percent in September.

Confidence rose in every region, but most sharply in the North Island outside of Auckland and Wellington. Wellington remains the most optimistic region, and the South Island ex-Canterbury the least.

Perceptions regarding the next year’s economic outlook for the country as a whole were also less negative.

A net 3 percent are expecting economic conditions generally to be worse in the next 12 months, down from the net 10 percent who expected things to worsen in the prior survey.

Respondents predict prices will rise an annual 3.3 percent over the next two years versus 3.5 percent in September.

Those surveyed expect house prices to lift 3.0 percent a year over the next few years versus 2.8 percent in the prior month.

The one “black mark” in the survey was a lower proportion of people thinking it is a good time to buy a major household item, which fell 5 points to 36 percent.

Workman said the composite gauge of the business and consumer surveys “is consistent with our view that while firms are doing it a bit tough at the moment as the economy battles headwinds, the fundamentals for the New Zealand economy remain decent.”