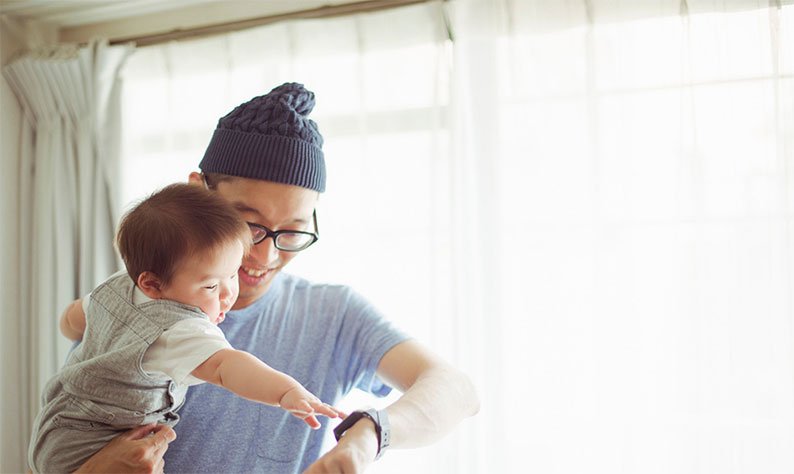 65 Or 67, Early Retirement Planning Is Essential

Prime Minister Bill English has announced the Government aims to move the retirement age from 65 to 67 years by 2040.

Aucklander Charles* turned 65 in 2016 and owns his own home. However he still works almost full-time to supplement his current fortnightly NZ Superannuation income. Charles and his wife receive the current pension rate of $295.97 each per week but still struggle to get by on this.

Charles says: “I don’t see what all the fuss is about moving the retirement age to 67 in 2040, because even today I know I’m going to be working well into my seventies. Selling the house isn’t really an option because we have to live somewhere, and we’ve probably still got a couple of decades of supporting ourselves ahead of us.”

Effective and early planning, and investing for your retirement can lead to a work-free or better than average retirement.

It can put you in a place of relative strength and independence from political decisions. It gives you choices now and in 2040, compared to those who haven’t planned for their retirement and who may be limited in their retirement lifestyle options.

If you’d like to talk to one of our Authorised Financial Advisers about your long-term financial goals or retirement contact us today.

* Name has been changed.
Source: www.workandincome.govt.nz